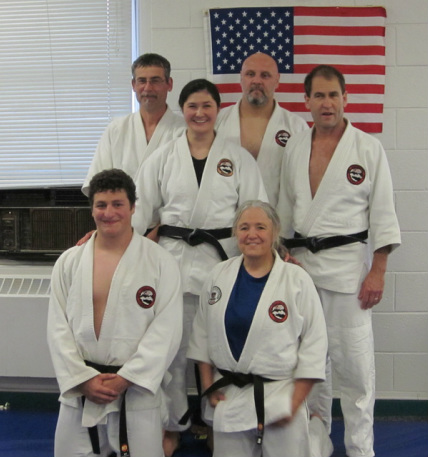 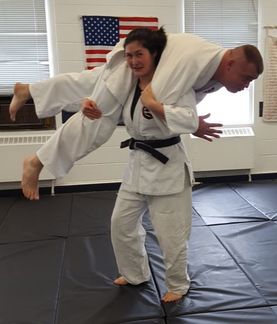 Anthea began her jujitsu training in 1985, in utero, as her parents taught a Dan Zan Ryu Jujitsu Kids Class at the Nibukikan in Chico, CA. She officially began jujitsu at the age of 5, staying in her parents' kids class until they retired from jujitsu. She continued her studies at Chico Kodenkan, in Chico, until she moved across the country for college. While attending Wellesley College in Massachusetts, she continued her training at MIT Kodenkan with Senseis Steve Balzac and Joshua Grant. After graduation, she moved to Reno, where she continued studying with Sensei Frank Ferris at High Sierra Jujitsu. She earned her Shodan in 2010, and her Nidan in 2013.